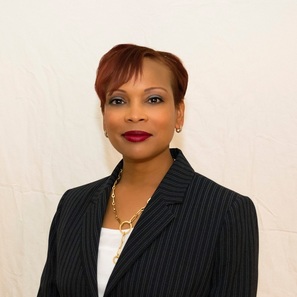 Shannon O’Brien is the co-founder and executive director of Children’s Resources, Inc.  Through her work with the organization over the past twenty years, Shannon has provided educational programs and scholarships for Inland Empire students and families.
In 2011, Shannon facilitated “Bully Proof” parent educational workshops for the San Bernardino City Unified School District in partnership with the Verizon Foundation.  In 2012 Children’s Resources collaborated with the City of Fontana and other community organizations to provide a Teen Anti-Bullying Leadership Institute.  More recently in 2017 and 2018, Shannon served as the Chairperson of the Sigma Gamma Rho Youth Symposium at Kaiser High School and Wayne Ruble Middle School.
From 2013 - 2014 she served on the Fontana Unified School District Board of Education, Shannon has also served on the Executive Committee of the San Bernardino County School Boards Association and was a founding Board member of the Inland Empire Association of Black School Educators.  She recently served on the 2019 Martin Luther King, Jr. Planning Committee with Ephesians New Testament Church and is a member of the Black Chamber of Commerce Inland
Empire.

Shannon has been recognized by Congressional, State and County representatives, and has received several highly distinguished awards:

Shannon O'Brien holds a Bachelor of Arts degree in political science from Howard University, and a Master of Public Administration degree from the Graduate Center of Public Policy and Administration at California State University, Long Beach. She has been married to her college sweetheart, Jason O’Brien, Sr. for twenty-nine years, and they have a son, Jason, Jr., who is a graduate of Ashworth College. 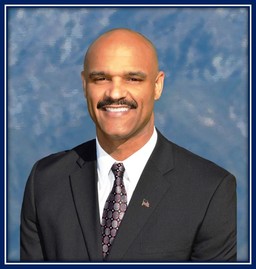 Jason is a member and supporter of many political and community organizations.  In 2016 he was elected to the Fontana Unified School District Board of Education, where he served until the end of his term in 2020.  Jason is the first African-American man to serve on the Board, and he held the position of Board President for two years.  In addition to his service on the Board, Jason uses his spare time to mentor young males through the Riverside Alumni Kappa League Program, and has awarded a number of scholarships to local high school seniors.

Jason has a law enforcement career that spans twenty-five years, as well as a strong record of community service.  As a result of his contributions, he has received the following honors: